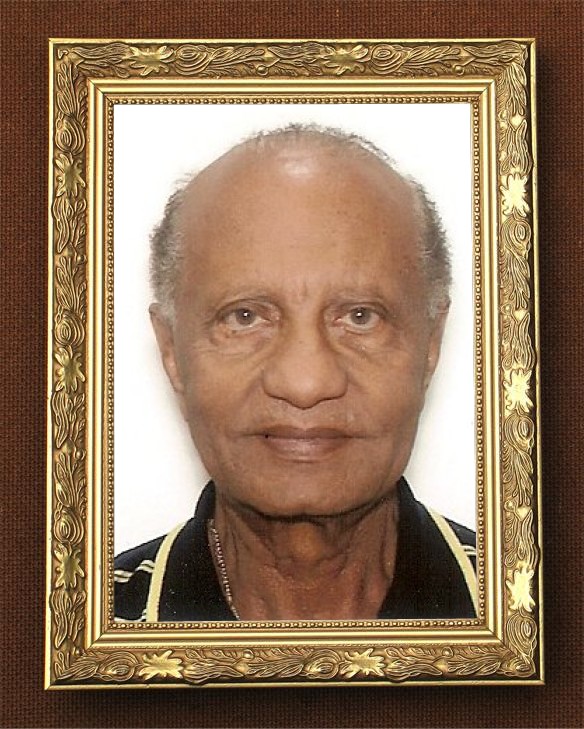 President McDonald is proud to announce the appointment of Dr. Fouad I. Ghaly as our Minister of  Health on June 3, 2010.

Dr. Ghaly was instrumental  in the development of Global Cardio Care Inc., an Enhanced External Counter Pulsation Therapy Clinic (EECP).   He is presently the Executive Vice President, Board Member, and Medical Director of Healthy Heart USA LLC, a group of EECP clinics in Southern California.   The following is a impressive long list of Dr. Gahly’s experiences.

From 1997 until present, Dr. Ghaly has been working on a non-invasive treatment for coronary artery disease patients using Enhanced External Counter Pulsation (EECP).   From 1995 to present, he has been heading the anti-aging practice as the President of Rejuvenation & Longevity Medical Clinic. Over the years Dr. Ghaly’s anti-aging practice clientèle has grown to be known as an “A” list of influential and celebrity status persons from the Los Angeles / Beverly Hills area as well as National and numerous International nations.   From 1992 until 1996 he was the Active Staff Member of Anesthesiology at Long Beach Memorial Medical Center.   From 1985 until 1992 he practiced as the Medical Director of the Department of Anesthesiology at the Long Beach Community Hospital.   From 1981 to 1985, he was the Chairman of the Department of Anesthesiology at the Providence Medical Center in Seattle, Washington.   From 1980 to 198, he served as the Staff Anesthesiologist at the Harrison Memorial Hospital in Bremerton, Washington.  From 1973 to 1980, Dr. Ghaly was the Chair of the Department of Anesthesiology and the Head of the Intensive Care Unit at the Medical Center One in Bismarck, North Dakota.   From 1970 to 1971, he worked as the Staff Anesthesiologist at St Alexius Hospital in Bismarck, North Dakota.

Dr. Ghaly’s excellent practice experience has stemmed from his extensive academic background.  He received his MD degree from the University of Alexandria Medical School in 1965.   After that, he did his Residency at the Health Science Center, University of Manitoba in Winnipeg, Canada from 1967 to 1969.   He received his Fellowship from John Hopkins Hospital in Baltimore, Maryland on Intensive Care Medicine and Cardiac Anesthesia.   Additionally, he served as the Assistant Clinical Professor at the University of Washington School of Medicine in Seattle, Washington from 1983 to 1985.

Dr. Ghaly was voted the best clinical educator by the senior medical school clas of 1984-1985.   He was the Associate Clinical Professor of Surgery and Anesthesiology at the School of Medicine at the University of North Dakota in Bismark, North Dakota from 1976 to 1980.   Dr. Ghaly received his California license in 1981.